The merchandise under consideration
is identified as the HP Z VR Backpack G1 Workstation, hereafter referred to as
the G1 Workstation, which is described as a fully functional personal computer
(PC) that can be worn on the user’s back by mounting it to a specially fitted
backpack.

The G1 Workstation consists of a
compact enclosure which is populated with the processor, memory, storage, video
graphics adapter, wireless adapter, and multiple USB and audio/video
connections.

The G1 Workstation is imported as
part of a set with the backpack, batteries, a battery charger, electrical
cables, AC power adapters, and a docking station, all of which are packaged
ready for retail sale. As discussed hereafter, it is the opinion of this office
that the essential character of this set is imparted by the Workstation. 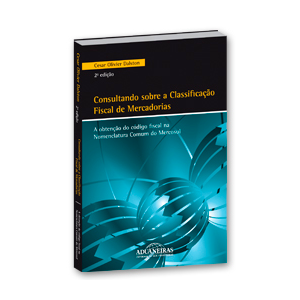 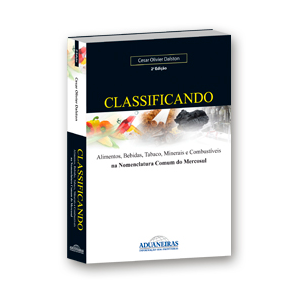 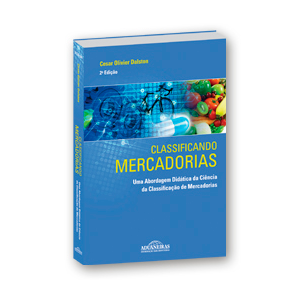 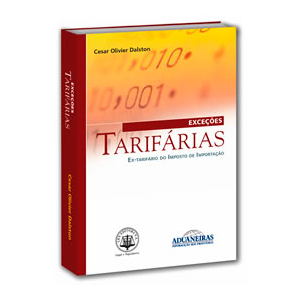 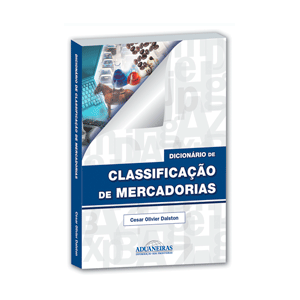 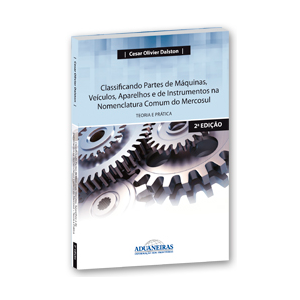 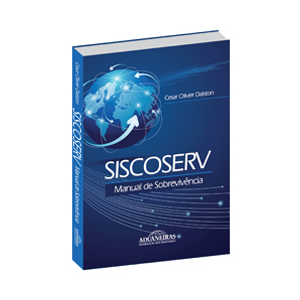